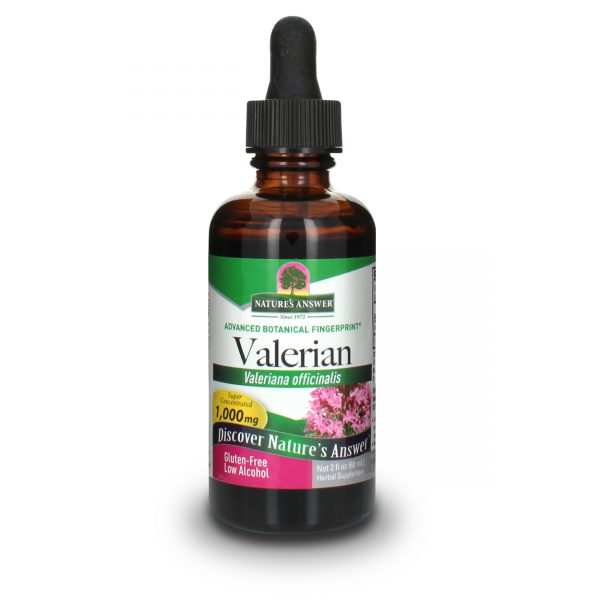 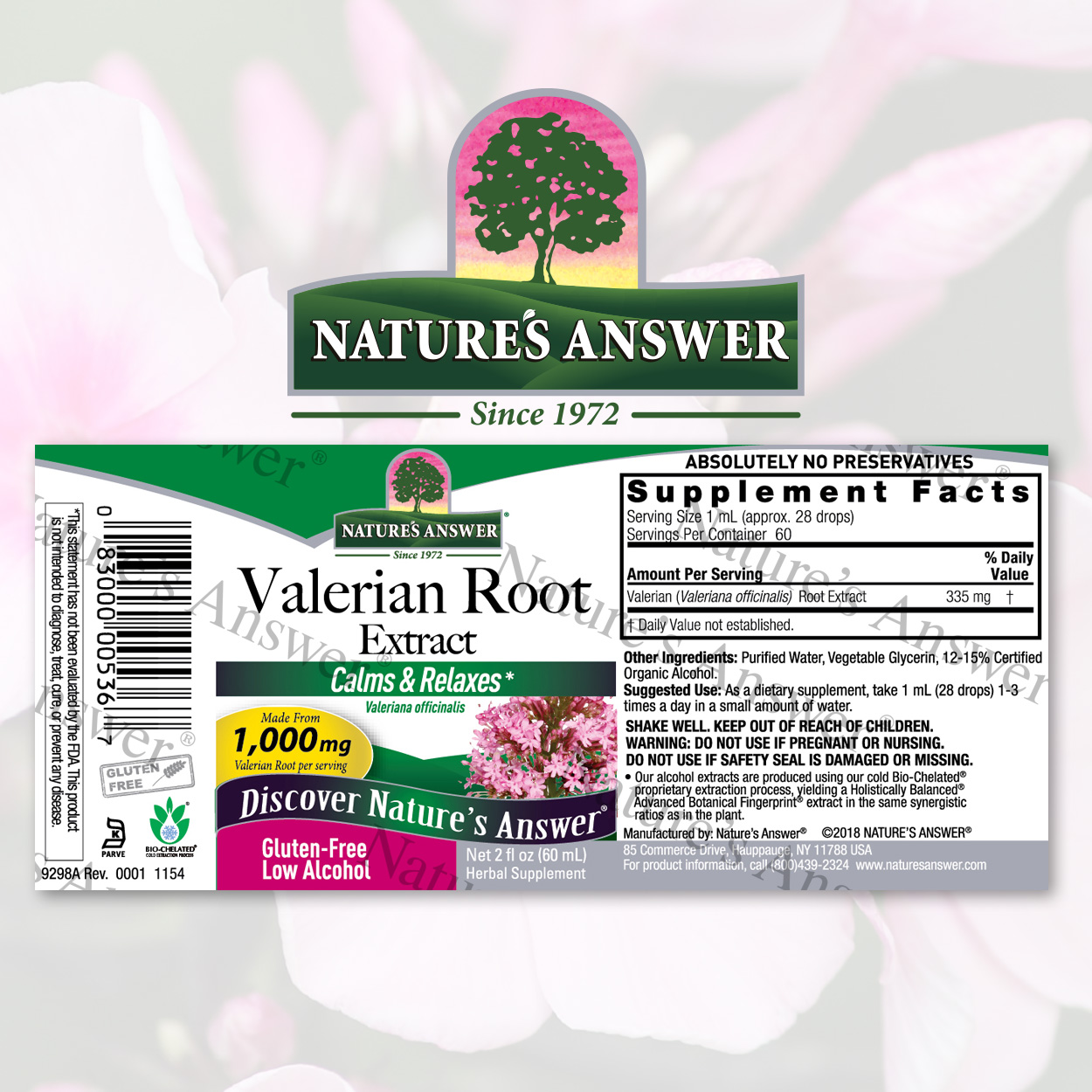 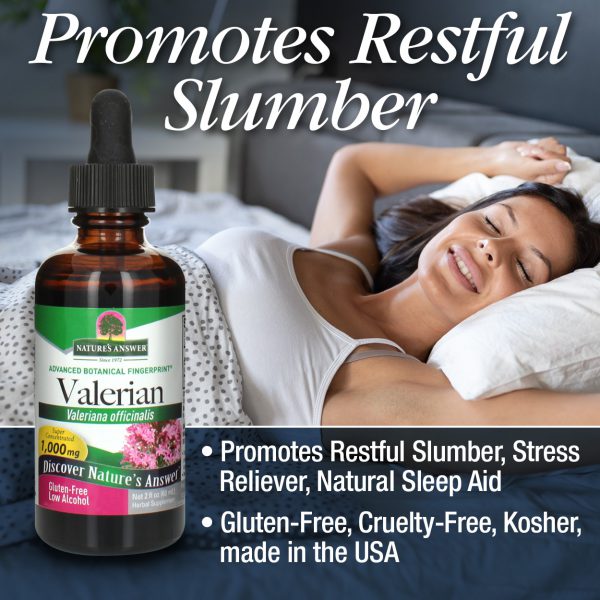 Valerian Root 2oz comes from the Valerian plant (Valeriana officinalis), a plant native to Europe and Asia, and later introduced to North America. Valerian got its name from the Latin word for “well-being.”

In the garden, Valerian is easily identified by the pungent aroma released when its roots are exposed. It’s believed that the word “pew” originated from the foul odor of the valerian root, which a first century AD Roman physician, Dioscorides, called phu. The oil contained in the dried root can be yellowish-green to brownish-yellow depending on the soil where the plant is grown.

Early European Physicians looked at Valerian Root as a wonder herb. The Greek physician Galen recommended Valerian Root for insomnia in the second century AD and Valerian Root has been used as a sleep aid for over 1,000 years. Millions of people throughout the world rely on it to help them get a good night’s sleep without morning grogginess. Valerian Root is widely used for its excellent ability to calm, relax and promote restful sleep.* Which makes this Super Concentrated Nature’s Answer Valerian Root 1000 mg extract the perfect choice anytime you’re experiencing occasional sleeplessness.*

Nature’s Answer takes great care to create our Valerian Root using our cold Bio-Chelated proprietary extraction process. This assures you of a Valerian Root extract that’s highly concentrated, low in alcohol, and holistically balanced with the same synergistic ratios as in the plant.

There are no reviews yet.

Only logged in customers who have purchased this product may leave a review. 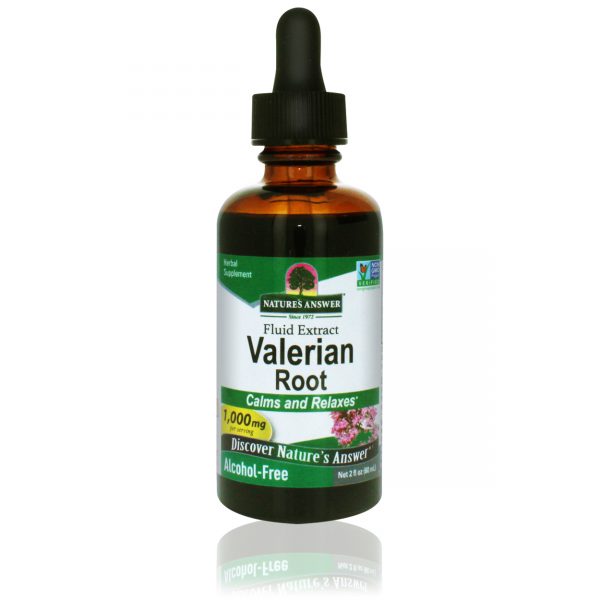 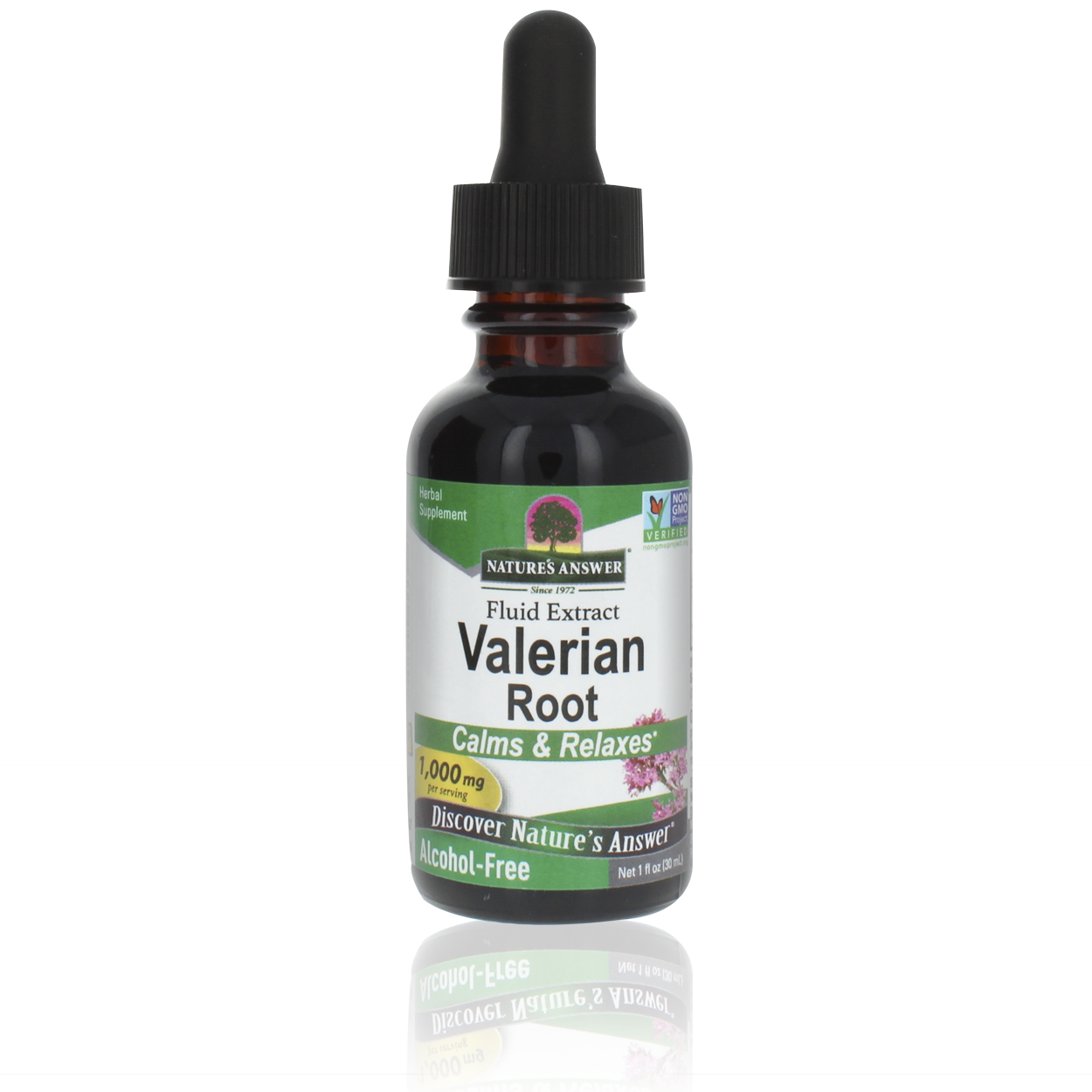 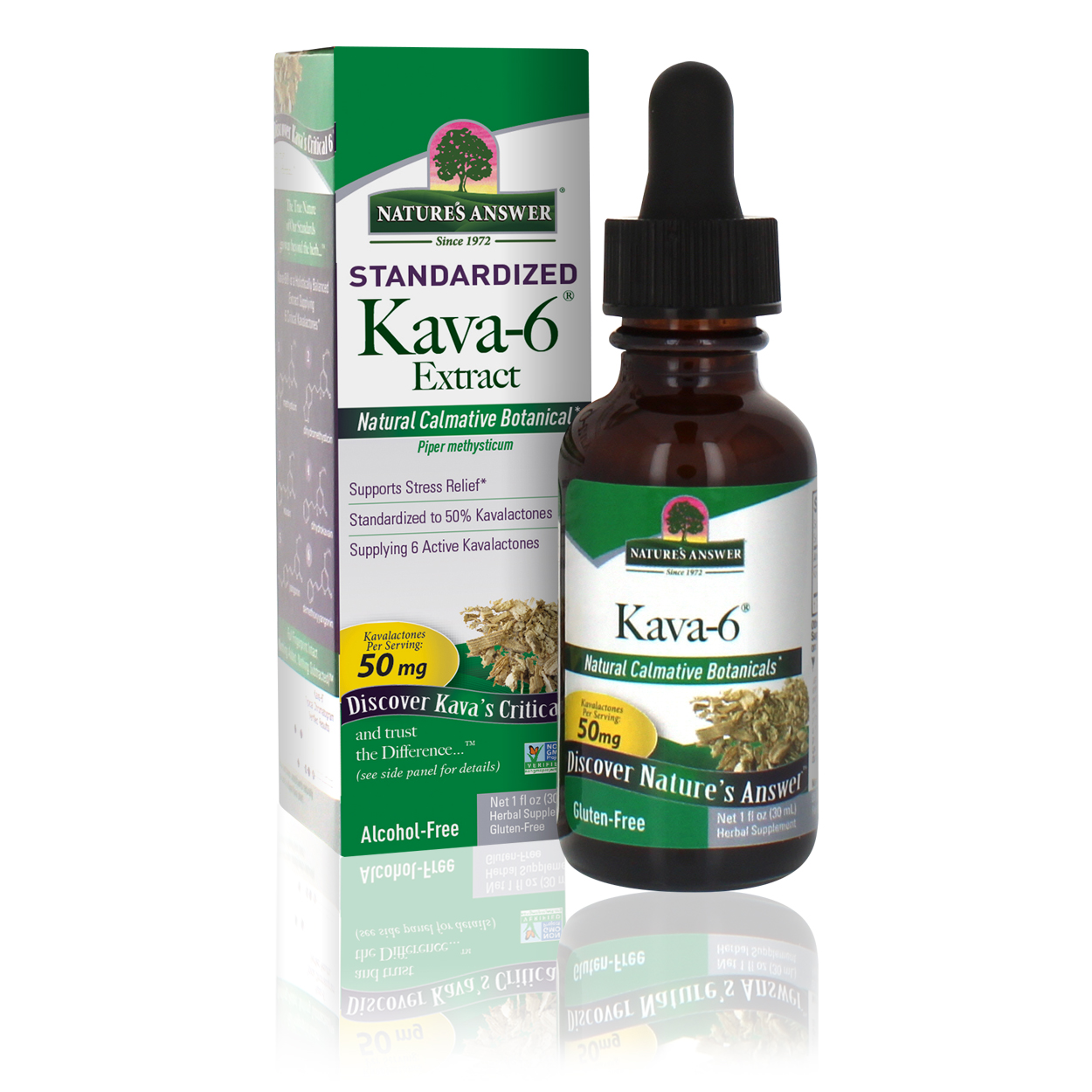