The rhubarb plant is in the Polygonaceae plant family.  It has a very thick tap root, that has been used in Traditional Chinese Folklore for centuries.  Its use has been documented for at least 4500 years. The word “ Da Huang” refers to the Rhubarb root,  and translates to ‘big yellow’ in Chinese . It was considered helpful for restoring bowel balance, and also has been used topically.  When the genus and species name of any plant includes the term “Officinali” it is a clue that it has been used historically as an official remedy that has been sold in pharmacies. The term “officina” refers to the sale room of a pharmacy and officinalis indicates: used in pharmacies.
Rhubarb grows naturally in northwest China and the mountains of Tibet. The plant is thought to have made its way to India in the 12th century, and then to Europe.
Rhubarb is used medicinally and also as a food, although slightly different species are used for different purposes. As a food, we often see a species of  Rhubarb called Rheum rhabarbarum . This is grown as an edible plant and the part that is used is the red stalks. This plant springs up as one of the first spring greens. The celery like stalk turns red, and is called a petiole. It has a distinctive sour flavor and is rich in vitamins and low in calories.  Although these stalks would be considered as a vegetable, it also crosses over into being considered a fruit, since it is used in dessert preparations such as the famous Rhubarb pie, and is often mixed with other fruits such as strawberries.
The root of the Rhubarb plant is the part that is used as a medicine. Rhubarb root contains an array of naturally occurring chemical components called anthranoids (hydroxyanthracene derivatives, “anthraquinones”),  several glycosides  and tannins, all of which may contribute to its health supportive properties.
Rhubarb has been used traditionally to ‘purge heat’ in TCM and to resolve stasis. In western terms this can relate to helping to move the bowels and support circulation. Are you looking for a great digestive product? Then give our Rhubarb Root a try! Natures Answer Rhubarb Root Concentrated extract has been enjoyed by thousands of satisfied customers since 1972. 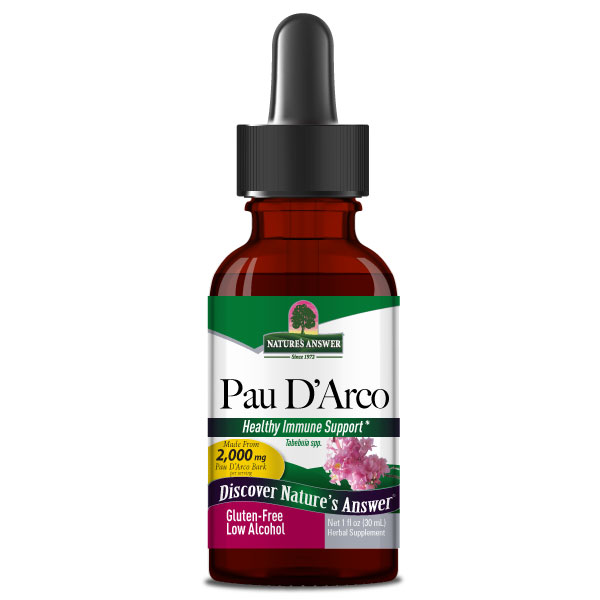 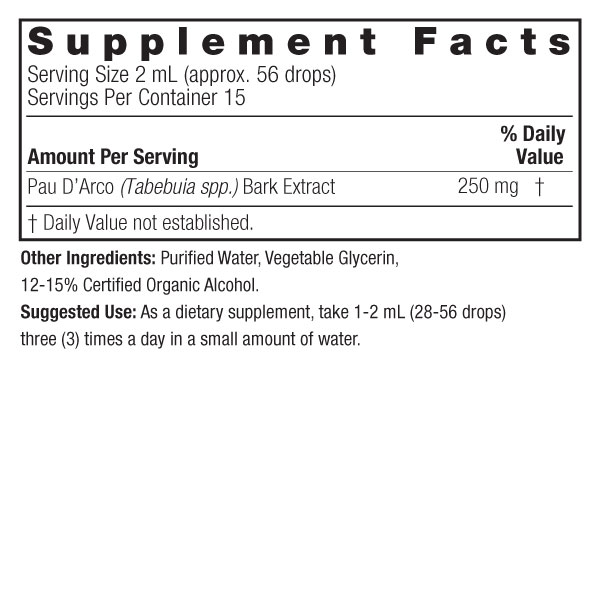 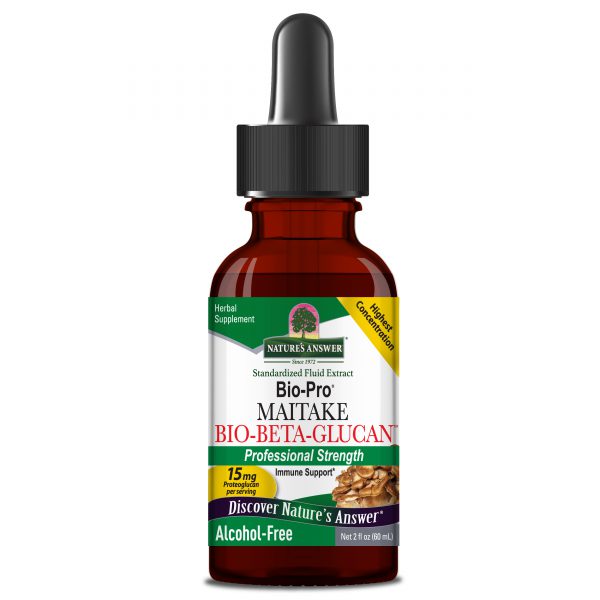 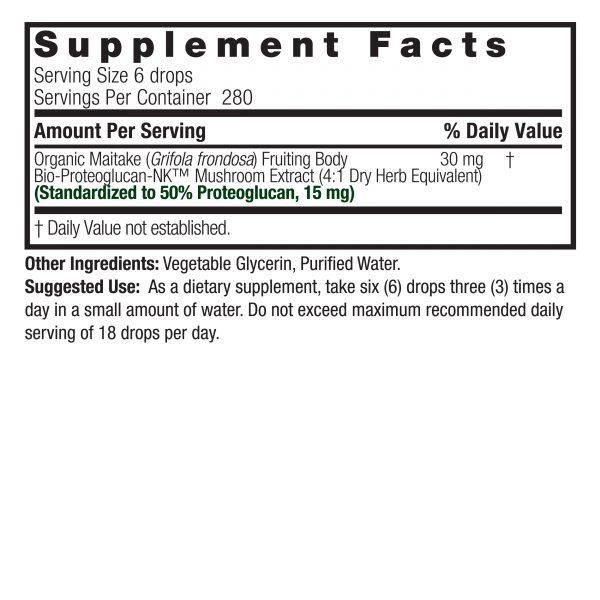 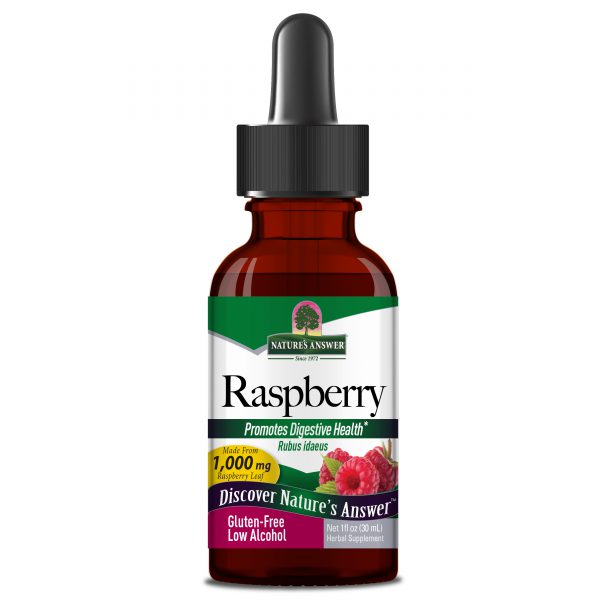 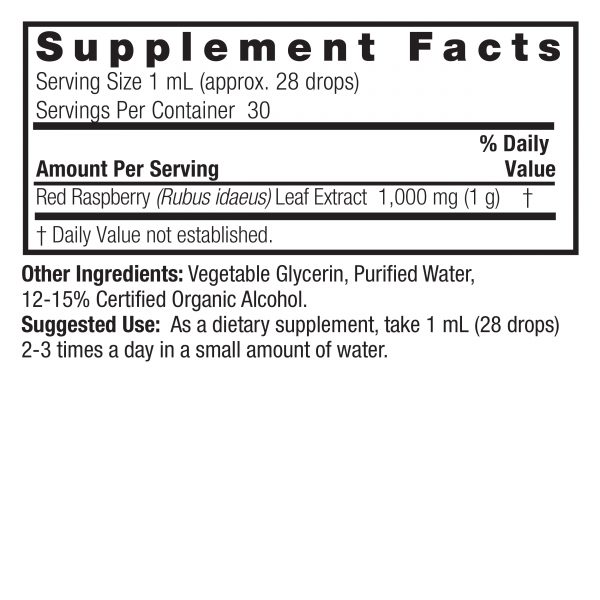 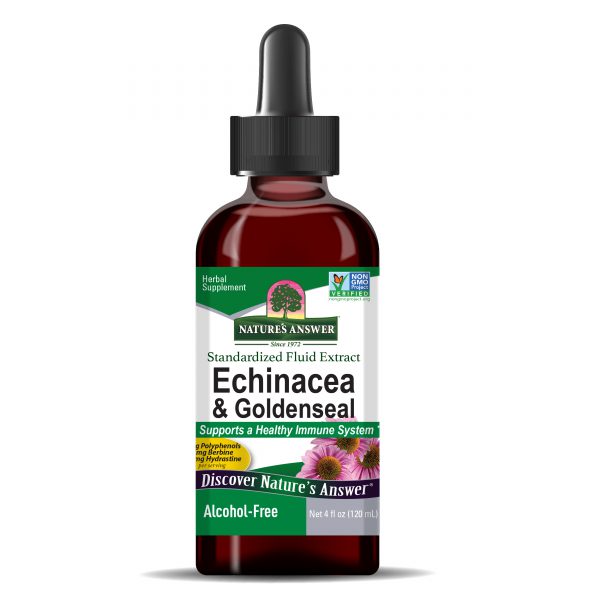 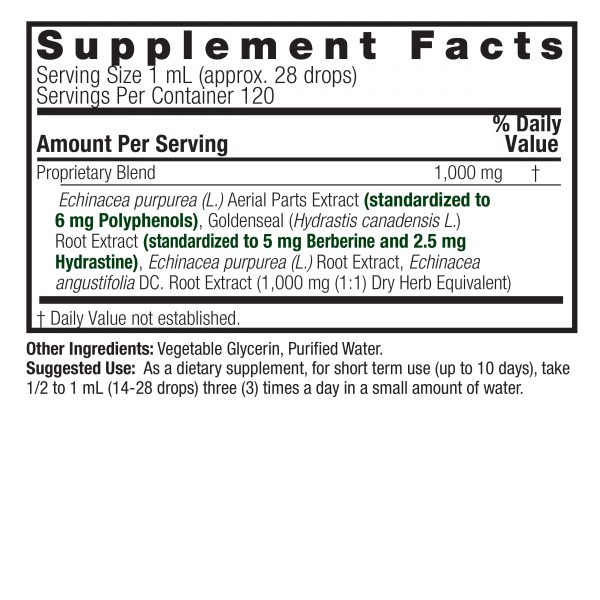 Join Herbal Supplements | Buy Natural Liquid Extracts & Supplement's to save your cart, save products for later, get exclusive discounts & more! Register Already a customer? Sign in
Your Cart is empty!

Join Herbal Supplements | Buy Natural Liquid Extracts & Supplement's to save your cart, save products for later, get exclusive discounts & more! Register Already a customer? Sign in
You don't have any offers yet!

Check back at a later time to see if any offers are available.

Manage Cookie Consent
To provide the best experiences, we use technologies like cookies to store and/or access device information. Consenting to these technologies will allow us to process data such as browsing behavior or unique IDs on this site. Not consenting or withdrawing consent, may adversely affect certain features and functions.
Manage options Manage services Manage vendors Read more about these purposes
View preferences
{title} {title} {title}